0
was successfully added to your cart.

Do you know what Redwork is?

I know it sounds dumb but I thought that when everything was stitched in one color of red it was called “Redwork”. Oh but I found out differently after doing some research for the Valentine ystery Sampler that I have prepared for you. (Free Patterns)

Redwork is a form of embroidery which uses red floss to trace simple line drawings. It became popular during the Victorian era as women searched for new ways to decorate their homes. The idea of Redwork came to America from Europe, where it was called “Turkey work”. Turkey red (from the country of Turkey) was one of the few colorfast colors of the time. 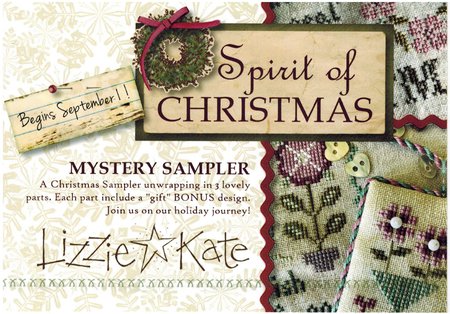 These embroideries were stitched on what was known as “penny squares”.  A square of muslin fabric stamped with a pattern was sold for a penny – and so was a skein of red cotton floss.  These then could be used as quilt blocks with sashing added around the borders. Redwork was also used to embellish tea towels, aprons, pillow covers, and other decorations. Traditionally themes centered around animal, children, nature, and food.

To learn more about the stitches used and transfer process click here.